The share of Bitcoin in the industry is declining, other coins are ahead of the asset in terms of growth in value, thereby attracting more and more investors. Many crypto enthusiasts believe that 2021 can be safely called the year of altcoins.According to blockchaincenter, altcoins began to gain momentum at the end of March 2021 and at the same time the altcoin season 2021 began accordingly. As of May 16, 2021, the altcoin season index is 92%.Let's take a closer look at what it is. It is believed that the altcoin season is in action when 75% of the top 50 coins have performed better than Bitcoin over the past 90 days. All new capital goes to altcoins, not Bitcoin.

According to CoinMarketCap data, the Bitcoin Dominance Index, which measures the market capitalization of BTC relative to the rest of the cryptocurrency market, hit a low of 39.99%. Since January 2018, it has not dropped below 50%. Thus, it became a signal that altcoins are of interest to investors more than the main cryptocurrency. 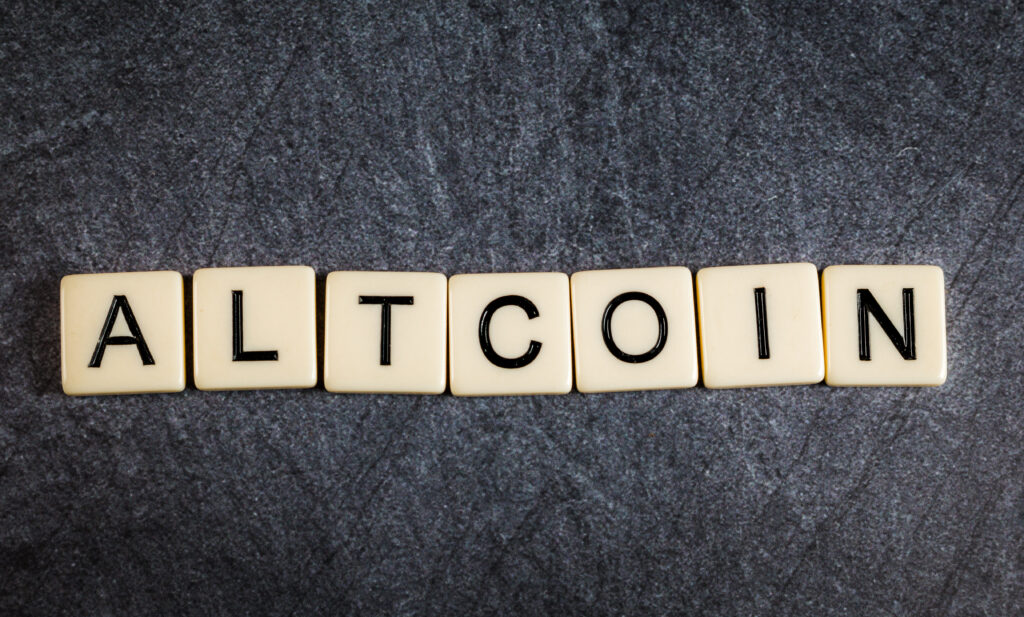 Why does the altcoin season happen?

The alt season is dependent on market capitalization because when Bitcoin rises, many investors are eager to buy it. Thus, Bitcoin is growing, updating more and more new highs. This is followed by an inevitable price correction of Bitcoin. The trading volume of the main cryptocurrency is greatly reduced and starts to float. As a result, investors redirect their assets to altcoins, expecting a profit from them.Thus, when capital begins to accelerate away from Bitcoin towards alternative coins in the market, we can assume that the altcoin season is starting.This was also noted by Michaël van de Poppe (a trader from the Amsterdam Stock Exchange, technical analyst, and coach): 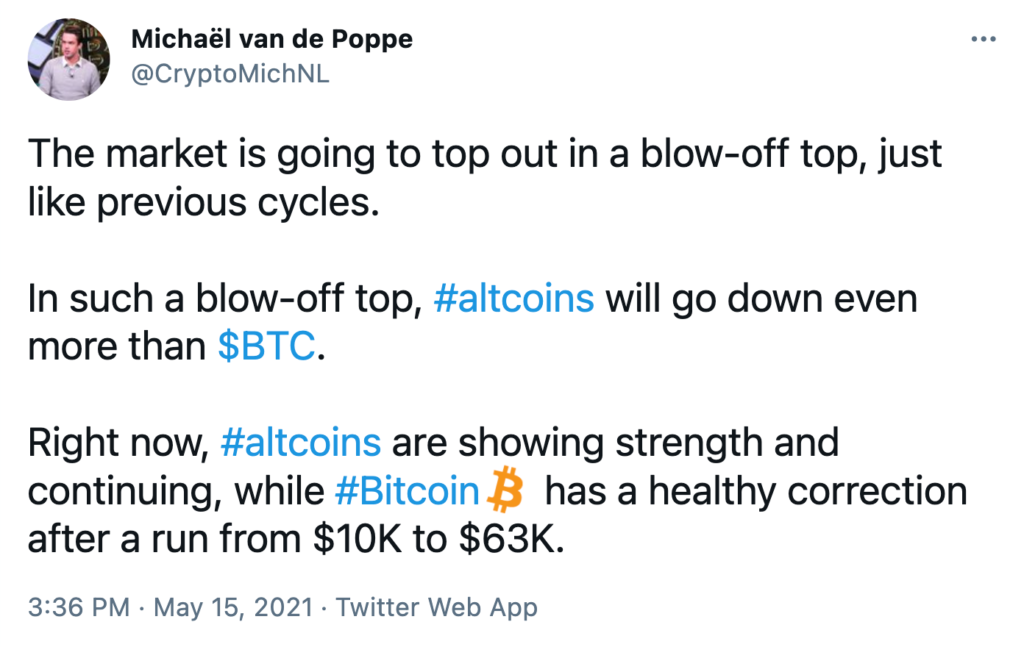 Why is Dogecoin (DOGE) considered an indicator of the altcoin season?

Dogecoin (DOGE) is a cryptocurrency that appeared back in 2013. Thus, it is considered one of the oldest altcoins on the cryptocurrency market. This coin was created not in order to solve some global problems, but for the sake of a joke. The name and image of the currency is also a joke: the cryptocurrency is named after the meme doge - a Shiba Inu dog. Soon, this coin began to be associated by everyone with a sharp jump in prices due to its not very high value and concentrated holdings. Some investors have started counting every jump in the DOGE price as a new leading indicator for the crypto alt season. This is because Dogecoin has featured the top 3 high potential price spikes that preceded the broader altcoin rally:

DOGE reached its all-time high of over $0.7376 per coin on May 8, 2021. While Dogecoin is justifying itself as a new indicator of growth for other altcoins, its new all-time high may again portend a positive upside momentum for altcoins in the near future.

Cryptanalysts of the blockchaincenter service provided a chart with the best altcoins of 2021. 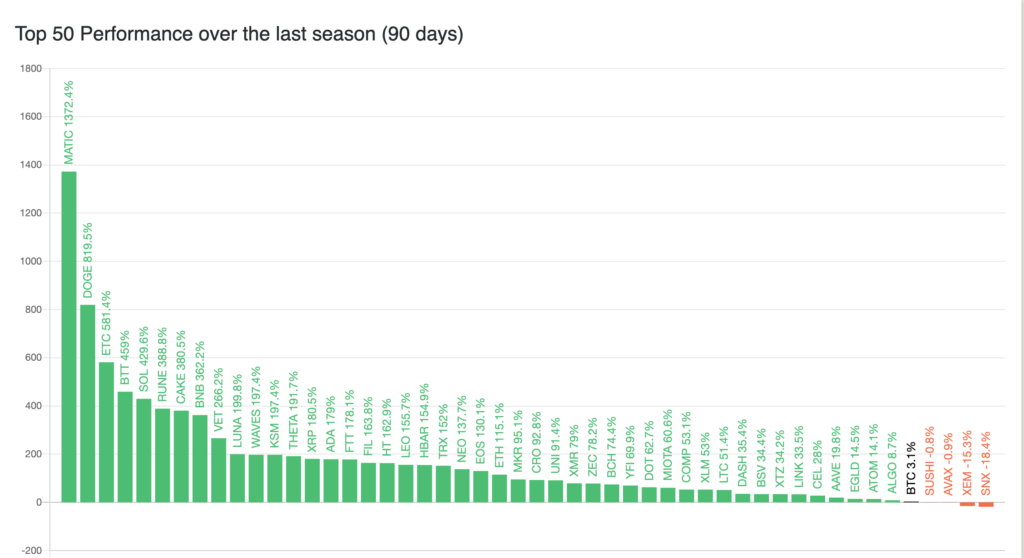 They believe that the Polygon (MATIC) token, which price has recently increased by 1372.4%, is the best performing. Crypto enthusiasts are also positive about this cryptocurrency:

The second place is taken by the Dogecoin (DOGE) cryptocurrency, which increased in price by 819.5%. Crypto experts also continue to make optimistic forecasts for the growth of the price of this coin. 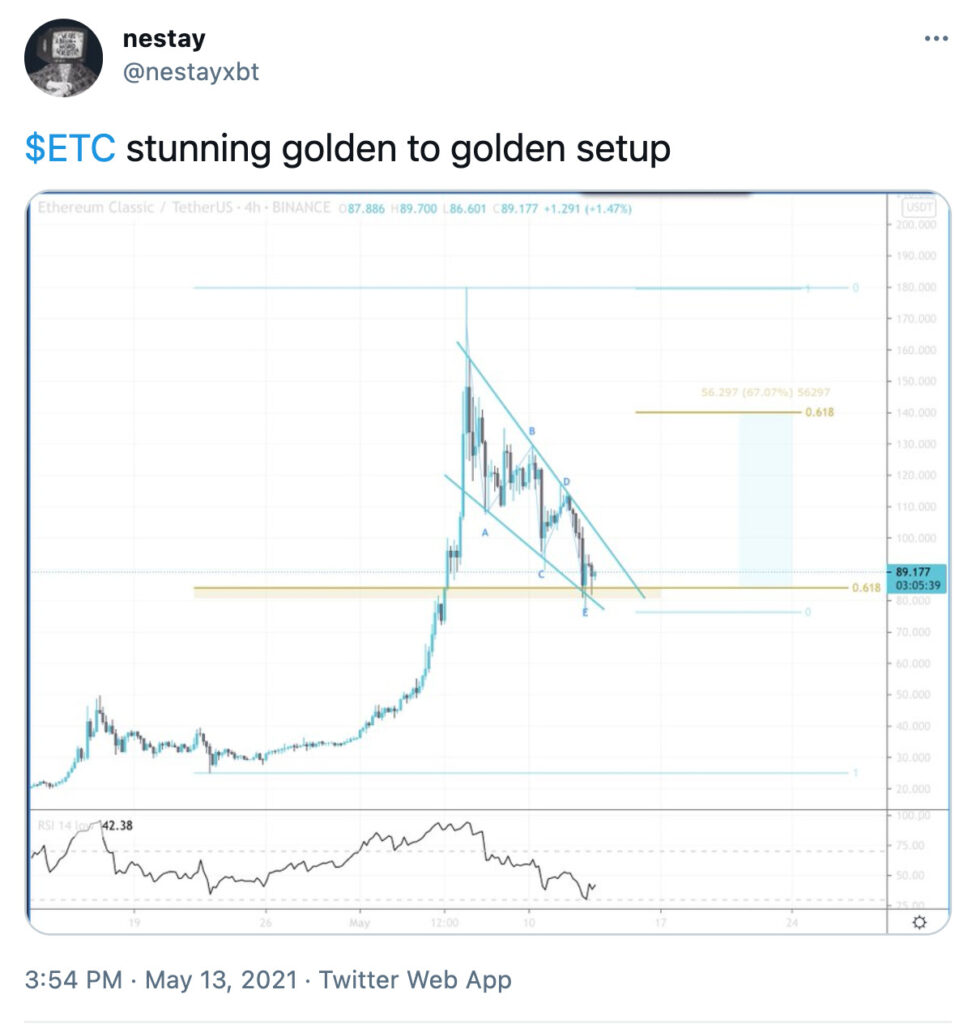 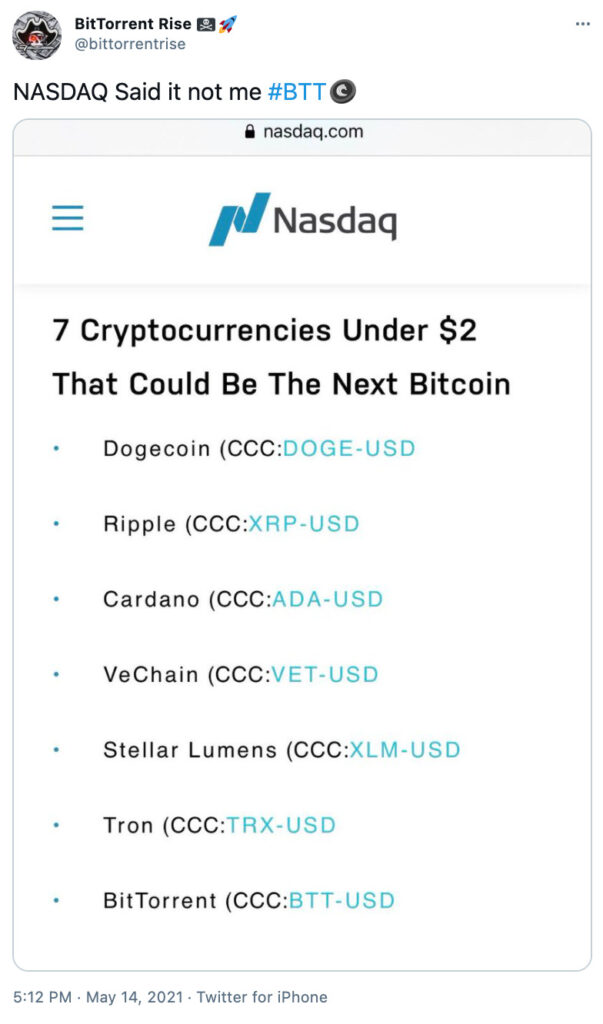 If you want to get some altcoins, you are welcome to exchange them on SimpleSwap and keep your crypto in the SimpleHold wallet.

The Crypto World is gaining greater legitimacy and wider adoption day by day, and it is offering some really exciting opportunities right now that it would be a shame to miss out on. However, you need to be attentive, minimizing your risk and maximizing your profit potential over the long term, making sure that once the alt season ends, your money will continue to earn you a sizable profit.

What should you know about mining pools

What should you know about mining pools