The Ocean Protocol blockchain-based ecosystem is designed to enable individuals and companies to discover the value of their data and to monetize it with OCEAN Data Tokens. At the same time, users retain their privacy and control, and consumers gain access to a set of data that was previously inaccessible or difficult to access. These datasets can be found on the Ocean Market, where they can be bought and then used or sold.

OCEAN is an ERC-20 utility token. It gives users the ability to manage the community. Also, this token acts as the main unit of exchange on the Ocean Market.

The project was created back in 2017 by people who have extensive experience in the field of blockchain, artificial intelligence, data and their exchange. Every year, a team of talented developers improves all areas of the project: smart contracts, applications, libraries, and marketplaces.

According to the official roadmap:

The development team also plans to:

It is worth noting that the team has big plans for 2022, let's follow their implementation together. 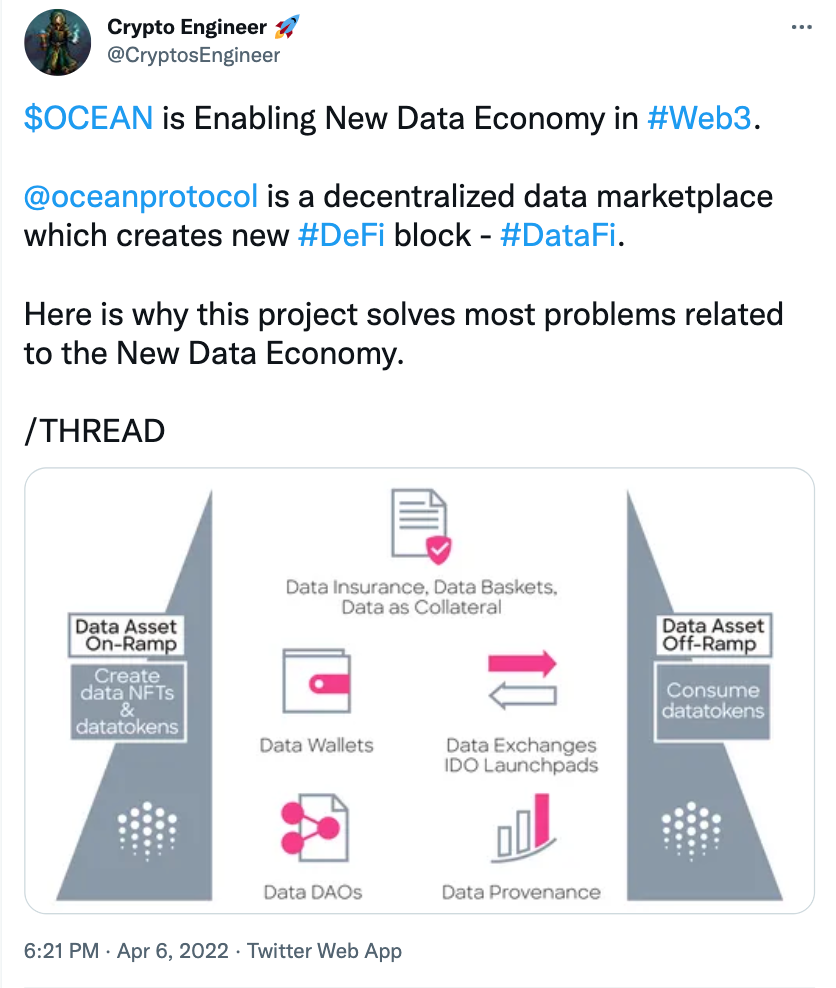 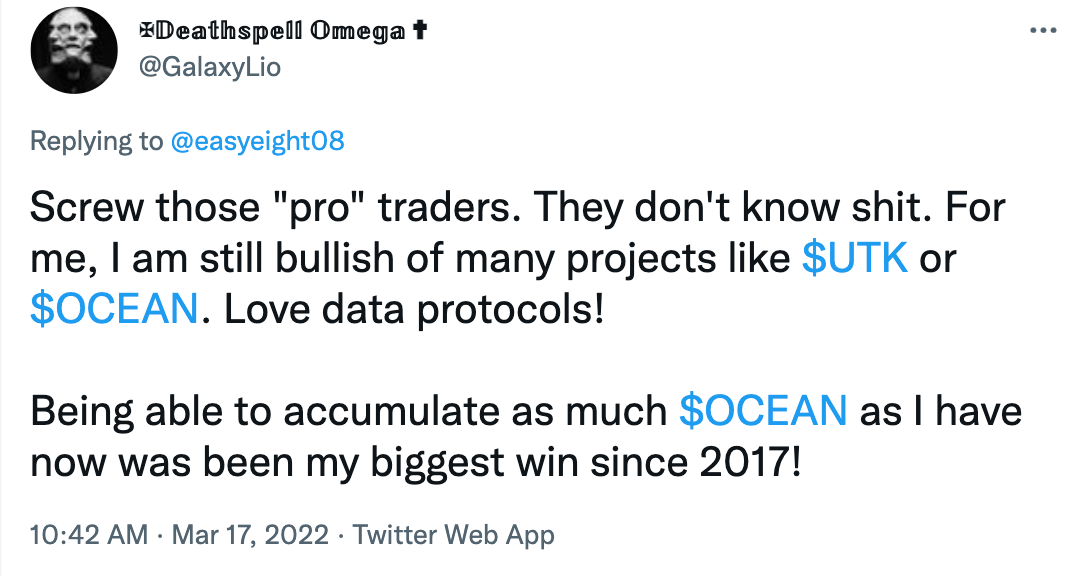 The community is also excited that Ocean Protocol has already started public testing of V4 and the upcoming launch of H2O. 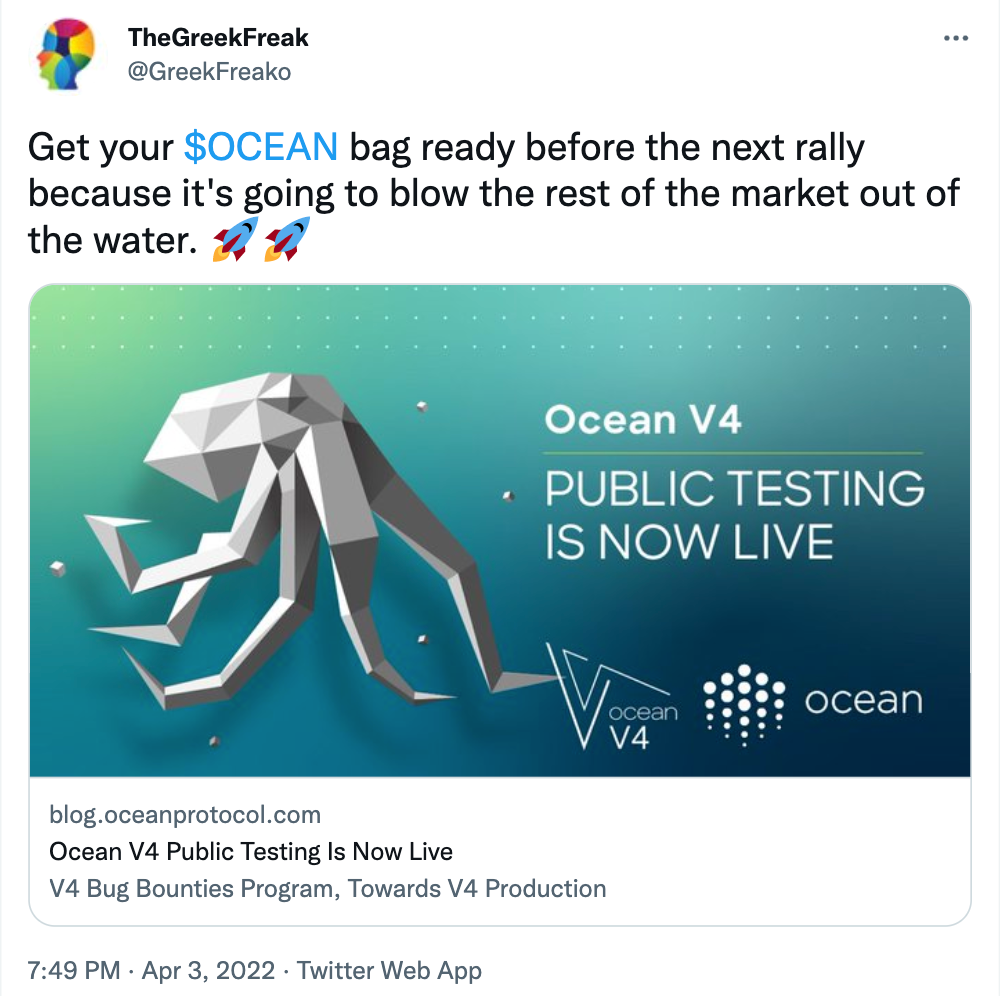 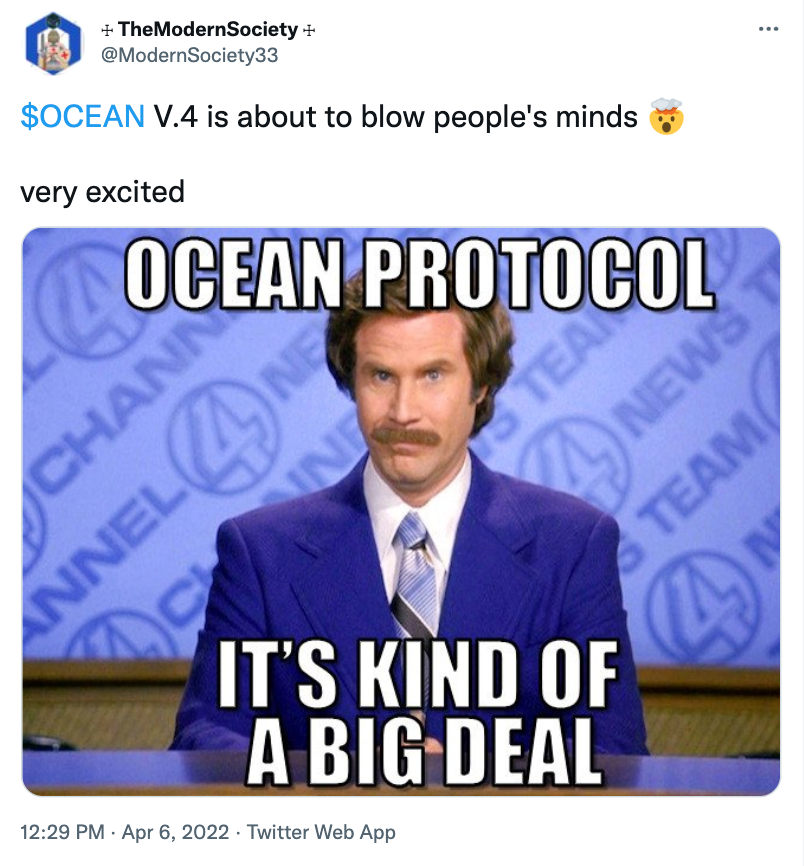 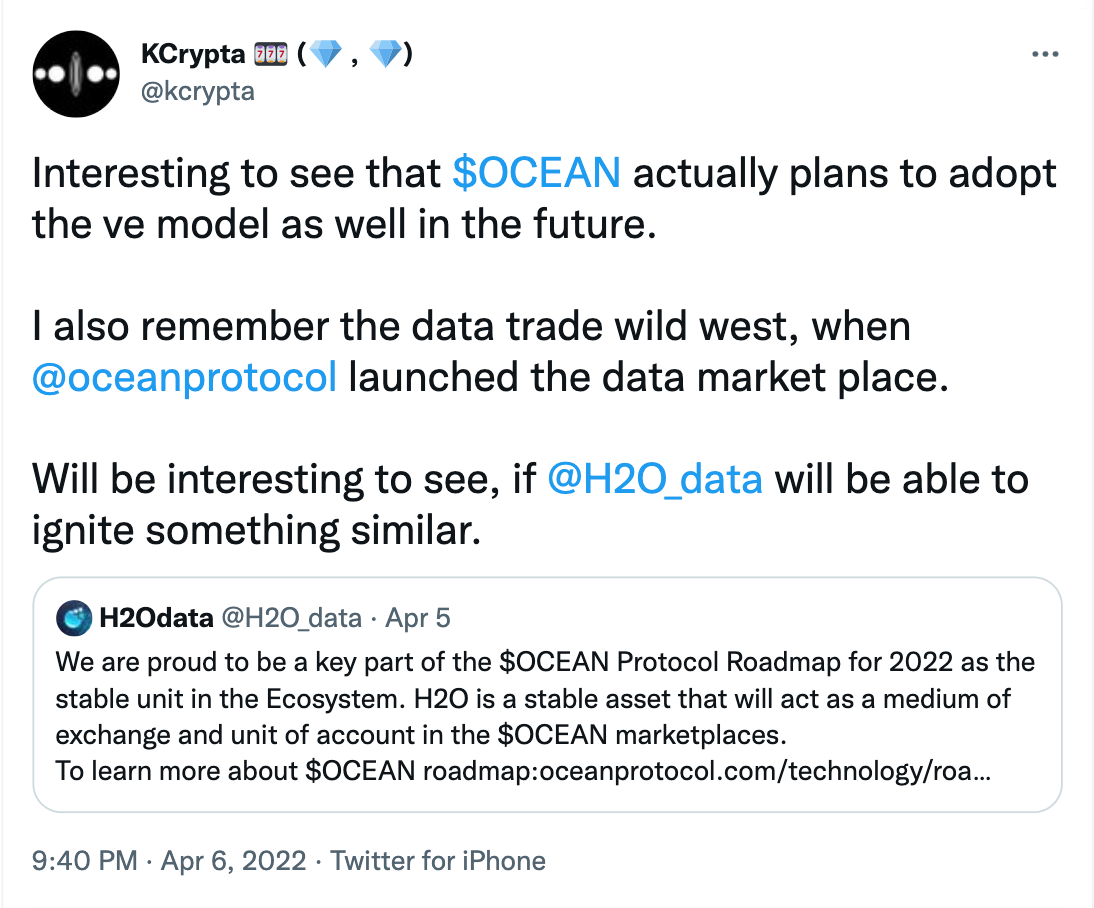 In general, the love of the crypto community for the Ocean Protocol is clear, as well as their optimistic forecasts. Let's now see what predictions are offered to us by different services.

Analysts of the TradingBeasts service suggest that at the beginning of 2025 the price of OCEAN will be $0.87, and by the end of the year it will drop to $0.81.Based on WalletInvestor predictions, the maximum price for 2025 is $1.2. According to DigitalCoinPrice in 2025, users can expect a price of $1.24.

By 2030, the price of the OCEAN token will rise to $2.65 according to the DigitalCoinPrice service.

For the first time, OCEAN tokens appeared on crypto exchanges in mid-2019. They have been traded, according to CoinMarketCap, at prices ranging from $0.02 to $0.035. In July 2020, the token hit $0.1 for the first time. Then the growth continued: by mid-August, the price of OCEAN reached $0.64, but by the beginning of September it fell again to $0.33. In September 2020, the KuCoin exchange was hacked. Hackers stole about 21 million OCEAN tokens worth $8.6 million.

After the hack, Ocean Protocol immediately initiated a hard fork. This had a positive effect on the OCEAN cryptocurrency exchange rate, and in early November it briefly overcame the $0.5 barrier. By the end of 2020, the token had fallen to a price of $0.32. A new rise in the value of OCEAN was at the beginning of 2021, after the company announced a partnership with the MoonBeam Network. 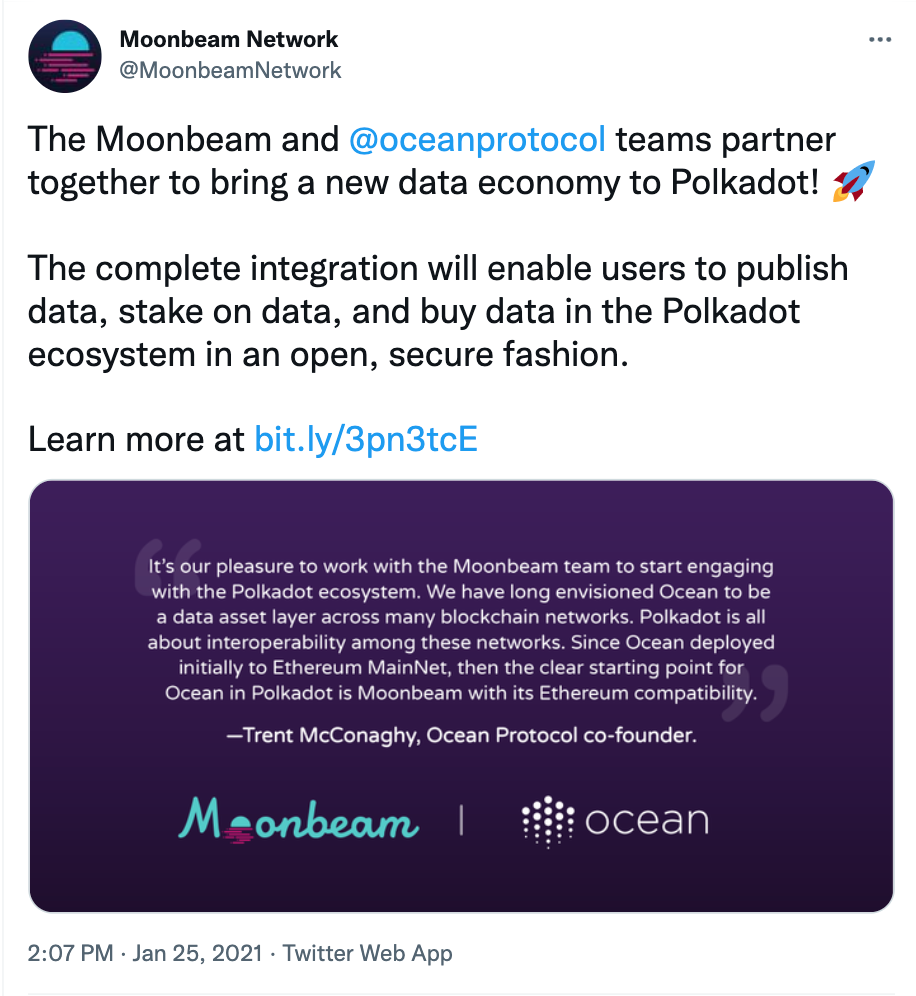 Nowadays, both ordinary users and huge corporations are faced with such a problem when there is too much data that should be stored somewhere. But now, with the help of Ocean Protocol, this data can be used productively, and it can be monetized. This ecosystem aims to solve the problem of data centralization. Furthermore,, the company has a huge arsenal of tools, which is constantly being improved and expanded.

The IOST price forecast is waiting for you

The IOST price forecast is waiting for you