WING is a native token of the Wing Finance platform, a DeFi project that is created to support various collaborations between DeFi products. Wing Finance is supposed to make all crypto borrowing processes easier by providing a new governance model and risk control. The main purpose of the project is to cover the existing gap in the DeFi credit mechanisms, which set limitations on how decentralized finance can expand its usage.

At the moment Wing Finance offers three types of pools: Flash Pool, NFT Pool, and Inclusive Pool. Users are welcome to participate in activities in the pools. In exchange they receive incentives in the form of the native token. Each type of pool has its own mechanism that regulates rewards and activity in the pool.

The WING token is mostly used for governance. It is used to vote for Wing Improvement Proposals, thus helping to determine the future of the project. The other use-case is staking. It can go to an Insurance Pool to provide security to protocol and/or suppliers.

The Wing Finance roadmap for 2022 is published as a press release. Here are the highlights of the current plan:

Wing Finance has a nice Twitter community. There are a lot of people supporting the project. The team shares the most important information.

According to Tradingbeasts.com no jumps or falls are expected. The current trend will remain.

WalletInvestor.com suggests that the price will continue to deepen, and the analysts do not predict any opportunities for a rise. By the end of 2024 it may fall to $0.189.

Digitalcoinprice.com expects 2024 to be a year of high volatility. The general trend will remain, however, the price may stay between $17 and $28.

The same positive prognosis is given by Tradingbeasts.com for 2025. The price will continue to grow and in December it may reach $20.1.

WalletInvestor.com predicts a slight opportunity for a little increase. The price may close the year at $0.287.

On the other hand, Digitalcoinprice.com believes that the trend will be bullish. The price will fluctuate around $30 throughout the year.

The price of the WING token follows the classical example of utility tokens. It showed the first peak soon after it was launched, after which it began to fall. However, it was the time of active development of different platform features. Thus, the price reacted to new implementations. It pumped tremendously when the Flash Pool feature was introduced in March 2021. Unfortunately, the WING price was influenced by the major crypto crash that occurred in May 2021. It tried to recover in August when some NFT features were introduced, but it did not last long. It continued the way down and reached an all-time low in May 2022. This July the price showed some promising signs after the NFT lending pool was introduced.

Predictions for the WING future are very controversial. However, it can be seen that the price of the token reacts positively to the changes that are made by the team, and the platform attracts more users.

Wing Finance is an interesting project that has a promising future. Lending mechanisms attract more people enabling them to join the community. The amount of DeFi projects is growing rapidly, and it is crucial to provide security and interoperability among them. Wing Finance promises to do this. 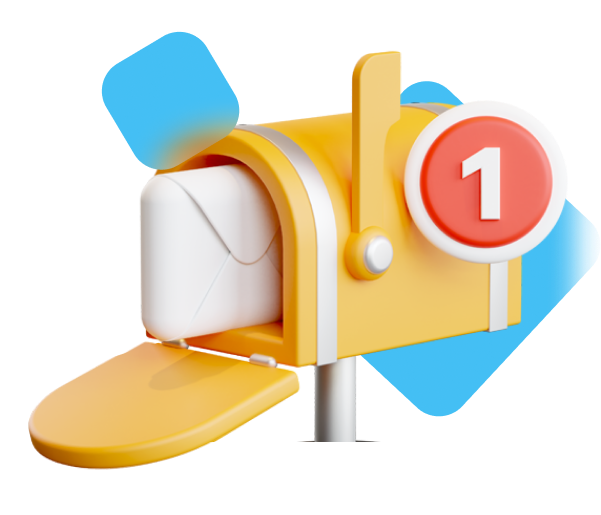 Learn more about the SNX price

What LUNA price is expected

Learn more about the OGN price

Learn more about the SNX price

What LUNA price is expected

Learn more about the OGN price