Cryptocurrency around the World

Cryptocurrency is not a new thing. However, only now it is starting to get into the global economy. The main problem that needs to be solved is how cryptocurrency can be regulated by state laws. Each country is trying to find its own solutions. Let’s look at some examples of cryptocurrency regulation around the World.

One of the extremely interesting examples is shown in India. The story of relationships between the Reserve Bank of India (RBI) and the crypto community has started in 2018 when RBI formed a decision to ban cryptocurrencies in the country. The reason proclaimed was the support of the national banking system. The Supreme Court announced the intention to ban crypto ‘disproportionate’, thus giving hope to the community. In the summer of 2020 a new bill was initiated by the interministerial committee (IMC). The official document has the title “Banning of Cryptocurrency & Regulation of Official Digital Currency Bill 2019” and has been existing since February 2019, but it was published only in the summer of 2020. This bill indicated the beginning of a long period of discussions and drafting.The CEO of WazirX, the local cryptocurrency exchange, Nischal Shetty commented on Twitter: “Innovative technology will always be seen negatively by those who do not understand it … How would anyone think/talk of banning a technology that cannot technically be banned?”

In the Union Budget 2022-23, the Indian government announced new rules that show its intention to create a Digital Rupee and start crypto regulation. According to these rules, all traders and investors who get a profit from cryptocurrencies have to pay a 30% tax. Gifts in crypto should be taxed as well. 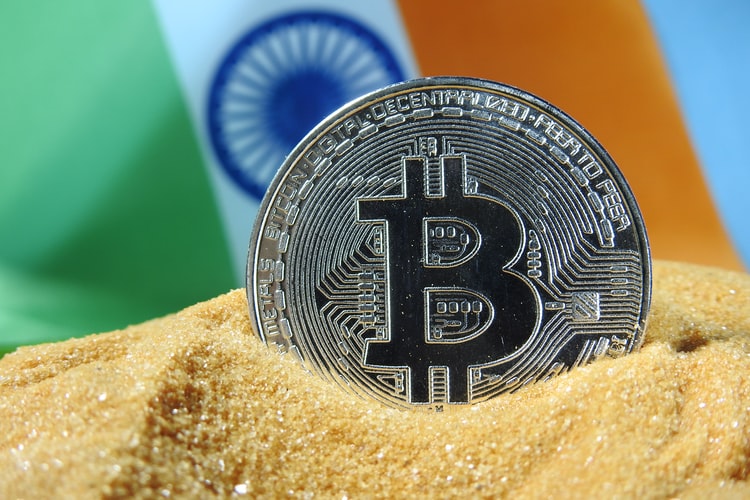 The whole world knew China as one of the biggest players in the Crypto World. China has always had very strict laws against using cryptocurrencies as a payment method. Financial institutions were unable to trade cryptocurrency as well as to conduct ICO. Crypto exchanges should not execute any operations until the legislation was established. Chinese media created a negative image of cryptocurrency as an instrument for money laundering.

Starting from 2018 several precedents took place in China. Bitcoin and Ethereum were considered to be private property, thus they were protected by the same laws that regulate other kinds of private property. Even though people were not able to pay with crypto, they could hold and transfer it.

However, in 2022 China decided to ban all crypto transactions. You are welcome to find a detailed article about the history of cryptocurrency in China here.

Turkey is an example of how cryptocurrency adoption is being stimulated by the economic crisis in the country. Facing recession Turkey plans to become the ‘crypto hub of Eurasia’. ING Global Market Research found that people in Turkey are the most active crypto investors in Europe. Also, Turkey is one of the countries that are working on creating digital currency. Moreover, Turkey is very supportive of the blockchain technologies and studies, and tech businesses. Cryptocurrencies are as easy to access as traditional assets on the Istanbul Grand Bazaar, one of the World’s oldest markets.Turkish attitude towards cryptocurrencies has significantly changed since 2017. Back then the Turkish government was strongly against crypto. In 2018 a new Finance Minister, Berat Albayrak, issued a new plan of economic development, which included investing in blockchain technologies and cryptocurrencies.

Crypto in the USA

The USA is among those countries that are actively working on cryptocurrency regulations. The U.S Congress has proposed a ‘Crypto-Currency Act 2020’. This bill is meant to define all the terms associated with digital assets and to clarify which Federal agencies will be responsible for crypto regulations. According to this bill cryptocurrency is considered to be a “representations of United States currency or synthetic derivatives resting on a blockchain or decentralized cryptographic ledger”.

Canada is one of the countries where cryptocurrency can be used for different kinds of transactions. Although cryptocurrencies are not considered as a legal tender, Canadian laws allow people to use it, to buy and sell goods in online stores and stores that accept this type of payment. Cryptocurrency has a status of commodity and is subject to tax. Crypto mining is also allowed as a business and as a personal hobby. According to the anti-money laundering regulations, all virtual currencies are considered as “money service businesses”, and companies that deal with any type of digital currencies must register with the Financial Transactions and Reports Analysis Centre of Canada (Fintrac). 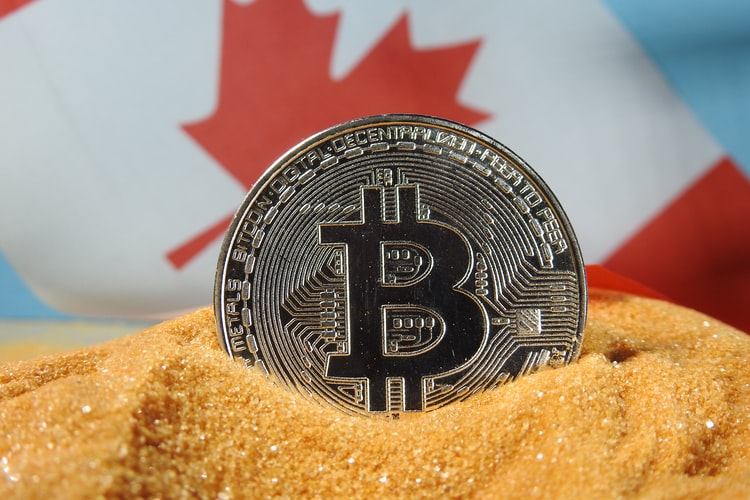 For some time the Russian government has not defined the status of cryptocurrency in the country. At the same time, the tendency was against legal adoption. That was resolved in the law ‘On Digital Financial Assets’ in April, 2020. The Chairman of the State Duma Committee on Financial Markets, Anatoly Aksakov, announced that the work is completed. He says: “We’ve come to the conclusion that it is necessary to define these tools but to prohibit their use as a means of payment. The law will define digital financial assets, the procedure for their issue, and circulation. It will also include the issue and circulation of digital assets secured by goods.” Since this law does not give any information about mining, Aksakov himself says that mining is a type of business and thus should be subject to tax.

In 2022 the authorities are back to discussing cryptocurrencies in Russia.

Crypto in the European Union

According to the 5th Anti-Money Laundering Directive (AMLD5) all the countries that are included in the European Union are obligated to regulate digital assets. Services that deal with virtual assets now have to identify customers and report their activity to the Financial Intelligence Units. The EU government states that anonymity that is associated with cryptocurrency is too risky. Thus they obligate all states to create a database that must include crypto users’ identities and wallet addresses. The main purpose is the ability to identify suspicious transactions and users.European countries are now in the process of transposing this directive into their national laws. As a result, some crypto connected businesses decided to relocate, some had to shut down.

Now is the first time in ages when the global economy is facing an absolutely new challenge. Cryptocurrencies exist for quite a long time, but so far they were ignored as something that cannot have value. However, recently the value of crypto started to increase dramatically. People turn to crypto for various reasons. The most significant thing about cryptocurrency is that it is no longer just a hobby. Now cryptocurrencies are seen as a way to protect savings, to invest money, and as a real new method of payment. This puts governments into a position where they face a phenomenon that cannot be regulated by the existing laws. Now crypto users can witness a process of creating new legislation that may change the global economy in some way.

Thank you for your attention to this topic. SimpleSwap would like to remind you that this article has informational purposes only and does not provide advice on investment. All investments are your personal responsibility.

The threat of Crypto Crimes

A brief guide to crypto crimes: how not to fall into a trap

Want to learn more about Crypto World but have no time to read? Make sure to consider this list of best podcasts about cryptocurrencies!

The threat of Crypto Crimes

A brief guide to crypto crimes: how not to fall into a trap

Want to learn more about Crypto World but have no time to read? Make sure to consider this list of best podcasts about cryptocurrencies!