Cryptocurrency does not leave anyone indifferent. New laws appear to put it under control and at the same time, more people join the crypto community. Celebrities also do not stay away from the action. They participate in advertising campaigns and become investors sharing their ideas with the audience and promoting the Crypto World. Let’s see who is on the list of famous crypto enthusiasts.

A celebrity couple participated in a commercial for a cryptocurrency exchange FTX that was titled “FTX. You in?”. The partnership was announced in June, Brady and Bundchen both got an equity stake in the company. They seem to be very excited about not just the commercial but about the opportunities crypto brings.

promote cryptocurrency in her own way. In collaboration with Cash App she created a video called “Bitcoin for Hotties”. In this video she explains what Bitcoin is, its main features and concerns. She made an emphasis on the fact that Bitcoin is a type of money, however more secure and highly decentralized. In her Twitter account we can find thousands of excited comments where fans are thanking the celebrity for valuable information taught in a fun and easy way. 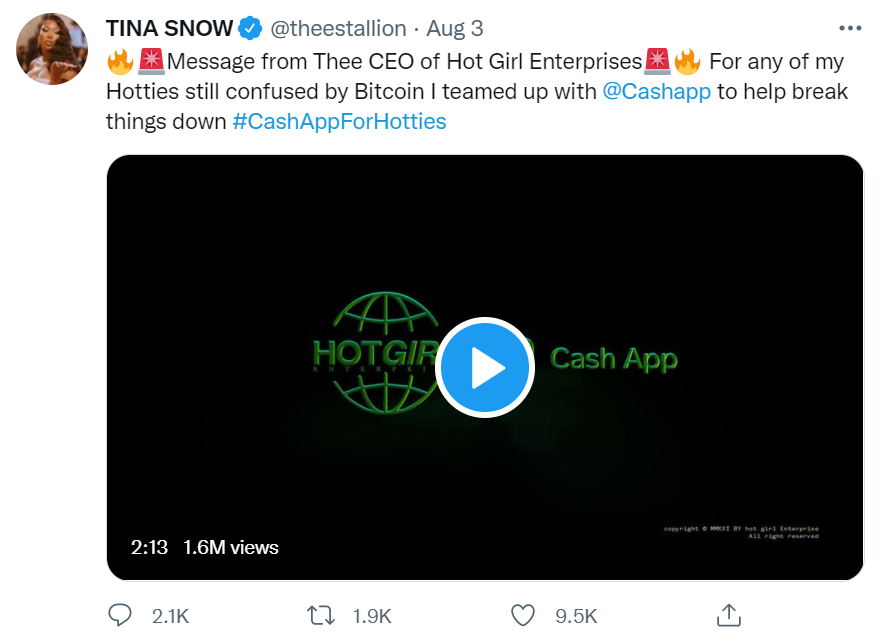 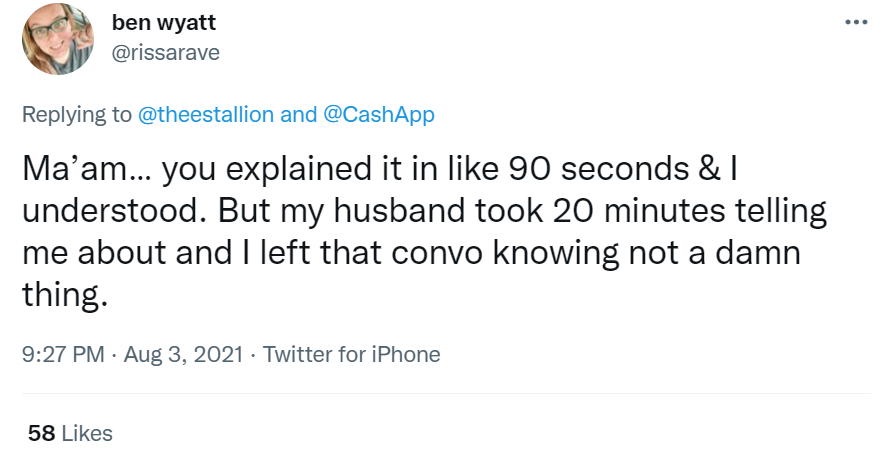 An actor Neil Patrick Harris became a spokesman for CoinFlip’s marketing campaign. CoinFlip is a Bitcoin ATM operator. The idea of this collaboration is to show people that investing in cryptocurrency is easy. The campaign is titled “So Flippin’ Easy”, and Harris shows there how to use a crypto ATM. The actor believes that cryptocurrency is the future of finance, however, he admits that sometimes it may seem intimidating. So his purpose is to demonstrate that it can be simple.

Spike Lee is an Oscar-winning director who also decided to show his support to the Crypto World by directing a short film in collaboration with CoinCloud, a Bitcoin ATM operator. This work is titled “The Currency of Currency” and it demonstrates the history of money and some inequalities that exist in the financial system of the U.S. In this commercial Bitcoin is shown as a way to get equal rights for all the parts of the society that were excluded before.

A famous rapper has recently revealed the fact that he has been collecting valuable NFTs using his Twitter pseudonym, Cozomo de’ Medici. The personality of this user stayed unknown while he was sharing his NFT journey with the community and showing a profound understanding of the subject. Now the musician has decided to shock everyone with an unexpected move and revealed his secret.

However, this is not the only thing that connects Snoop Dogg to cryptocurrency. He also launched his own NFT collection named “A Journey with the Dogg”. It includes rapper’s memories from earlier, artwork, and a track “NFT”.

The Oregon football defensive end decided to join the crypto community by launching his own cryptocurrency “$JREAM”. It can be traded only on one platform which is called Rally. In his interview with ESPN Kayvon said that he developed an interest in crypto some time ago, in high school. He believes in the future of cryptocurrency and also hopes that the fact that he is showing his knowledge out in the open will change a commonly accepted image of athletes.Furthermore, this is not the only project the sportsman is involved in. He also announced an NFT project with Phil Knight, the founder of Nike.

Famous model, businesswoman and Kanye West’s ex-wife was spotted advertising cryptocurrency on her Instagram account with almost 300 million subscribers. She posted a story asking her followers if they are interested in crypto. She dropped some information about the E-max burning 400 trillion tokens and linked their website. Although the story was marked with an #ad tag, now this promo is on trial considering the case of a profit scheme used by Kim and some other celebrities.

The Canadian rapper Drake was throwing clues about his partnership with the Stake cryptocurrency platform. And sure, it’s all about betting and gambling. Later in February, Drake officially announced his collaboration with Stake on Instagram. The caption says “Drake and Stake have come together”. Whether this union will work out or not, Drake’s brand will certainly bring a huge publicity to the crypto platform.

A famous American actress and producer has surprised her fans by posting a tweet which said: “In the (near) future, every person will have a parallel digital identity. Avatars, crypto wallets, digital goods will be the norm.” At the end of her message she asked her audience “Are you planning for this?”. This one was pretty weird, considering that Reese has never posted about crypto before. However, her statement did not meet with approval of Twitter users — most of them either mocked the celebrity or remained puzzled.

Another US star, Matt Damon, has joined the crypto endorsement through the new episode of “South Park”. It is mostly concentrated on Matt, linking to his ad for Crypto.com, where he says that "fortune favors the brave" while comparing crypto investors to arctic explorers, the Wright brothers, and astronauts. In the episode, Damon says: “We are living in a severe drought. There simply isn’t a choice anymore. We have to find alternate sources for water. Hi, I’m Matt Damon. You’ve heard me talk about the wonders of cryptocurrency and now there’s a company that can give us that new source: Pipi Water!”. South Park is well known for its toxic humor, that’s why it’s still an iconic series. If you wonder which popular cartoons and movies mention crypto, make sure to check out this blog post.

The crypto community is obviously growing, and the fact that well-known people are joining actively means a lot. The other important thing is that these people do not come from finance, they have nothing to do with the banking system. As a result, many people trust them, look up to them, and follow their example coming to the Crypto World.

Stablecoins Guide | Everything You Need To Know About Stablecoins

Let’s learn about stablecoins, their benefits and drawbacks

Favorites in the crypto market

Stablecoins Guide | Everything You Need To Know About Stablecoins

Let’s learn about stablecoins, their benefits and drawbacks

Favorites in the crypto market