Internet Computer (ICP) is a blockchain project owned by the Swiss company Dfinity Foundation. The main goal of the developers is to improve the Internet and the IT industry in general. The creators of the project believe that the tools they have created are capable of restructuring the way the World Wide Web works and will help lay the foundation for the third generation Internet - Web 3.0. The Internet Computer project has its own ICP coin.

The platform and the ICP coin quickly caught the attention of investors. Within 2 days after the launch of trading, ICP entered the top 10 most capitalized cryptocurrencies. We suggest you to consider this crypto in more detail, according to the data that CoinMarketCap offers:

Work on the project started in 2016. During this time, many large market participants managed to invest in the platform, including Aspect Ventures, Amino Capital, Eterna Capital, Polychain Capital and Andreessen Horowitz. On the official website of the platform, you can find a roadmap for the next 20 years. It is quite unusual, so let's take a closer look at it.

5 YEARSIn 5 years, the use of the Internet Computer network will become widespread, and developers will stop using traditional IT, on the contrary, they will begin to create open Internet services. Such services, in turn, will create more tools using tokenization and DeFi functionality.

10 YEARSIn 10 years, the technical community recognizes that the Internet Computer will become the main computing platform of humankind in the near future. People will massively prefer to create on the Internet rather than on closed systems. The developers are confident that a huge number of investors will be interested in such projects, which will help expand the ecosystem.

20 YEARSThe developers are confident that in 20 years the open Internet will be larger than the closed proprietary Big Tech ecosystem, which may even disappear altogether. Most of the important information will operate on an open and tamper-proof computer network, and smart contracts will improve personal privacy, freedoms and sovereignty on a massive scale.

Many crypto enthusiasts follow the development of the platform and the ICP coin. 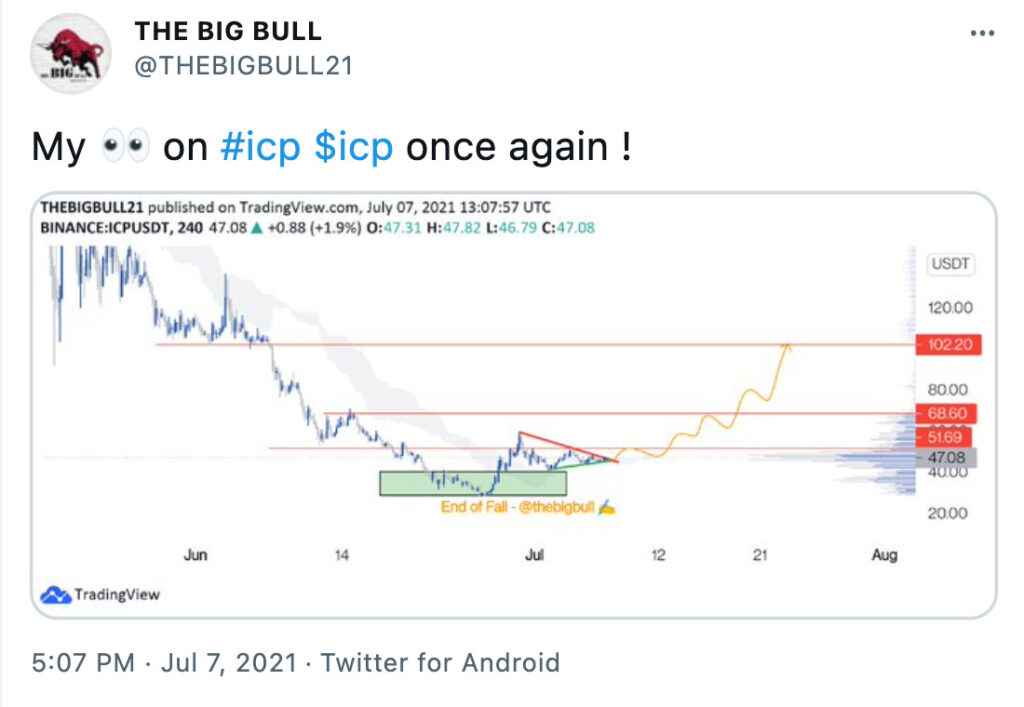 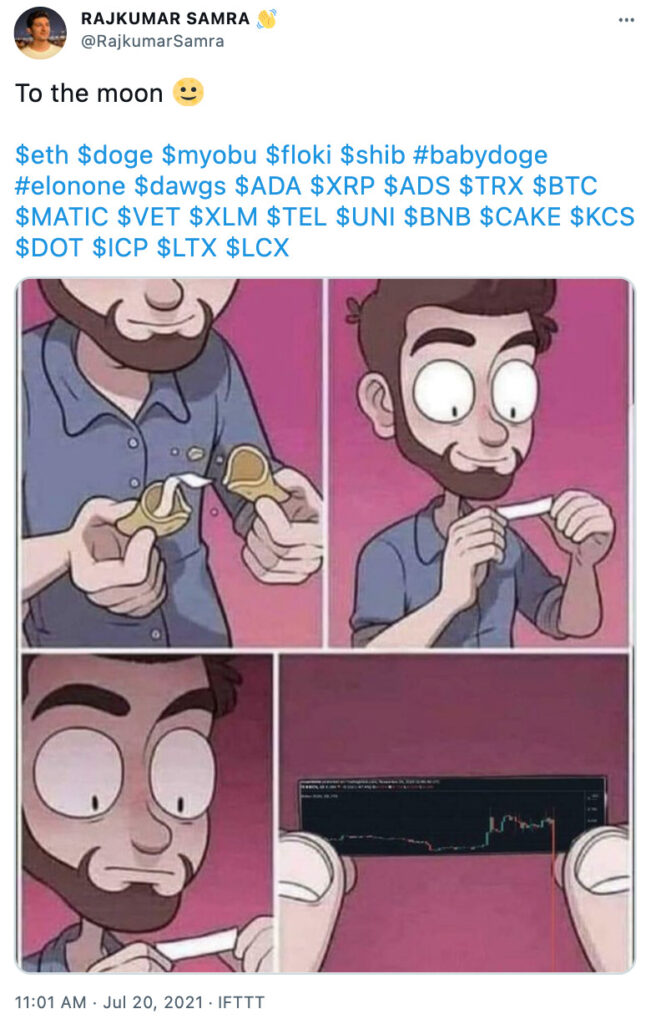 Of course, there are those who are dissatisfied with the development of this project and see no reason to invest in ICP. 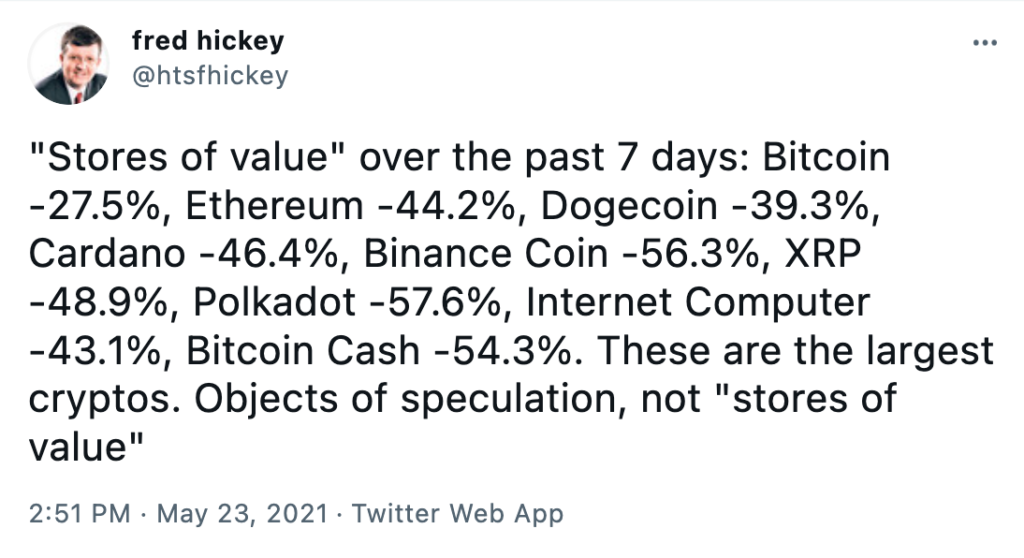 ICP slowly approaches the falsely broken resistance level at a $6.05, low-volume, four-hour timeframe. A level breakthrough considering such a situation is unlikely — only if there is a pulse movement on Bitcoin. Most likely a rebound with the continued formation of lateral movement will happen.

Analysts of the DigitalCoinPrice service suggest that the ICP price in mid-2025 will be $119.57, and at the end of the year it will drop to $109.07. According to information on Longforecast, the maximum price for one ICP coin in 2025 could reach $83.31. Experts of the CoinPriceForecast service suggest that the average ICP price in 2025 could rise to $118.85.

ICP is a very young coin, the price history of which is not very long yet. When it was first listed on Coinbase on May 10, 2021, it was valued at a very high $737.20. However, after that, the price instantly dropped to $250. The next day, it climbed to $491 and then began to fall again. This happened after several major exchanges, including Huobi, OKEx and Binance, followed by Coinbase Pro to provide users with access to coin trading.The situation was aggravated by Elon Musk, who said that Tesla had abandoned the idea of ​​selling electric cars for Bitcoin, thereby provoking a fall in the cryptocurrency market. 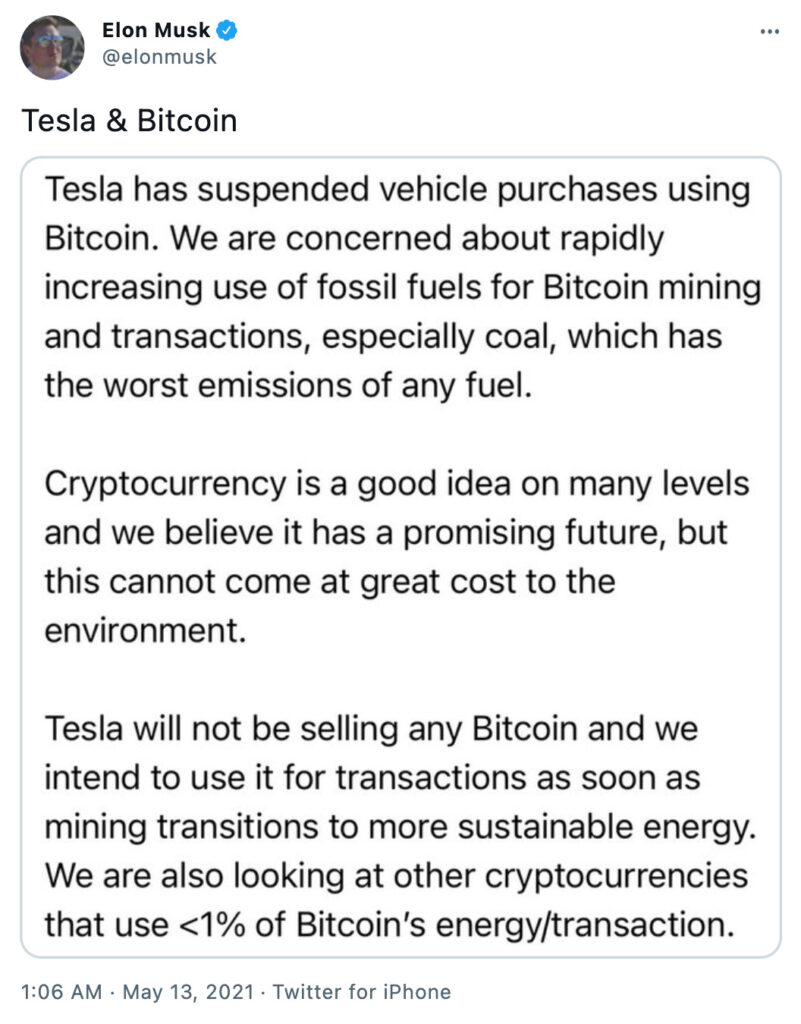 The decline continued until May 19, when the price reached its first all-time low of $111. The next day, the price jumped sharply to $223. After that, it began to fluctuate between $120 and $166. On June 3, buyers managed to overcome the $120 resistance level, but the momentum soon subsided. Thus, the price began to fall lower and lower and on June 14, the coin reached its new all-time low of $20.08. ICP is currently trading at $33.89 per coin.

Internet Computer can be considered one of the most promising cryptocurrency projects of 2021. The developers of this platform intend to make the World Wide Web open to everyone, make it more secure and enable new talent to prove themselves in creating new Internet services that can attract the attention of investors.

What ETH price is expected this year

What ETH price is expected this year