Although Dogecoin is the leader in a bunch of meme-based cryptocurrencies, there is another one that is treading on its heels. And this is a token called SHIBA INU (SHIB). SHIBA INU is an ecosystem that offers an upcoming DeFi protocol, an upcoming NFT project, three tokens, and the Shiba Inu Rescue Association to help Shiba Inu dogs via the Amazon Smile campaign. The SHIB token is the first cryptocurrency of the project. SHIB is an ERC20 token that is rapidly gaining momentum and claims to be a direct competitor to Dogecoin. Like DOGE, its name refers to the Japanese Shiba Inu breed. According to the creators of SHIB, the token emerged as an experiment from the field of decentralized spontaneous community building and is the first of their several planned dog-related coins.Now it is called the new Dogecoin killer. The creators of this project were the first to block 50% of the total Uniswap supply and threw away the keys. The remaining 50% of the reserves were “burned” in Vitalik Buterin’s wallet. They will explain this by saying that everyone should buy cryptocurrency on the open market, ensuring fair and complete distribution.

We suggest you take a closer look at the SHIB token. According to data on CoinMarketCap: 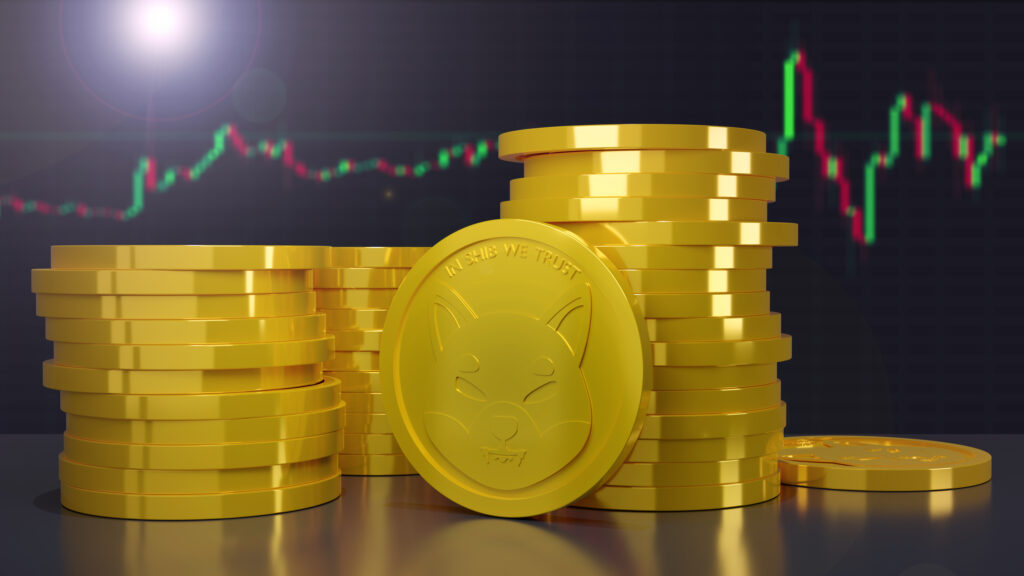 As it was already noted, the SHIB token appeared not so long ago, in August 2020. There is very little information about the creators of the SHIBA INU project. It is just that the name of the creator is Ryoshi.

What about their future actions and achievements? On the official website of this project, you will not find its roadmap (they also call it RuffMap). The creators say that it is top secret. However, the developers have provided a basic overview so the community can understand their intentions:

Since the SHIB token is now gaining immense popularity among the crypto community, many media outlets write about it, and crypto enthusiasts discuss its success.The Crypto Community mainly makes optimistic forecasts for this cryptocurrency and supports this token. 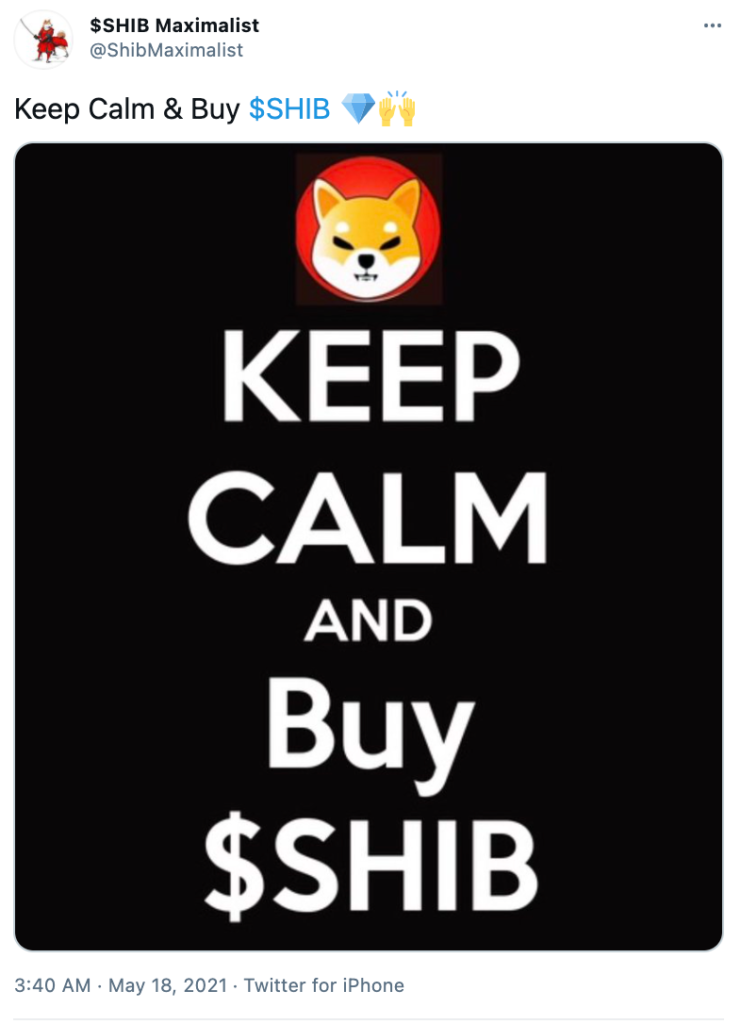 However, there is also a place for mistrust. The token does not represent any value for the market, the Shiba INU project is just an experiment and it owes its popularity only to marketing strategy and hype. Although the Binance Exchange benefits from a sharp increase in trading volume, even its CEO, Changpeng Zhao, warns against potential risks. On his Twitter he wrote: «Not endorsing it. Super high risk. NFA.»

In 2021 the high popularity of the SHIB cryptocurrency has played a key role in its price. From April 2021, the price began to grow. But will it maintain its strong position for the next years? Let's see what SHIB price prediction is offered by different services.

WalletInvestor analysts estimate that by the end of 2025 the average price of this cryptocurrency will be approximately $ 0.000046.But experts of the DigitalCoinPrice platform believe that the price will be about $ 0.000035 per token by the end of 2025.Also, among cryptoanalysts, there are suggestions that the SHIB price may fluctuate greatly until 2025.

Despite this, every person who is interested in cryptocurrency has the opportunity to make such a forecast on their own using the appropriate services.

The history of the SHIB cryptocurrency is very short, but during its existence it has already shown its ebbs and flows.Several of the largest cryptocurrency exchanges have launched a new meme token SHIBA INU, which provoked an explosive growth in trading volume. For example, SHIB reached its all-time high after Binance added the ability to trade SHIB. On the same day, SHIB's market capitalization reached an all-time high of more than $ 13.5 billion. Binance founder and CEO Changpeng Zhao said the platform had run out of ETH addresses at that time. According to him, this is a historic event for the exchange. Nothing like this has ever happened with any ERC-20 token.

On May 13, Vitalik Buterin donated around $1 billion to fight Covid-19 in India. The developer has transferred 500 ETH and over 50 trillion SHIBA INU tokens worth about $1.14 billion to the India COVID-Crypto Relief fund. Such a significant transfer of SHIBA INU tokens caused panic among holders on crypto exchanges, as a result of which the cryptocurrency fell sharply by more than 35%.

Although the SHIB token is an experimental project, some crypto fans believe it is worth investing in it. It seems that the SHIB token has no apparent value, but this cryptocurrency is breaking all popularity records among the rest. And the developers of the project are determined to achieve new goals in order to take SHIBA INU to a new level every time.

The FLOW price forecast is waiting for you

The VLX price forecast is waiting for you.

The FLOW price forecast is waiting for you

The VLX price forecast is waiting for you.